Natura2000 relay race made a stop in Haidmühle

Excursion for students of forestry

On 9.10.2021 the 4th stage of the Natura2000 relay run from Frauenberg through Haidmühle to Bischofsreut took place. The Woidboyz, Andi Weindl and Uli Nutz, well-known from Bavarian television, cycled together with a youth group, representatives of the government of Lower Bavaria and local politicians through the Natura2000 area “Bischofsreuter Waldhufen” and also visited the LIFE for MIRES project areas. At the finishing point of the stage – on the Bischofsreut community pasture – the cross-border LIFE for MIRES project was presented at an information stand. In addition to the deputy district administrator, Hilde Greiner, and the mayor of Haidmühle, Heinz Scheibenzuber, the former mayor of Stožec, Zdeňka Lelková, also took part in the event.

Above all, the outstanding commitment of the municipality of Haidmühle to the “Bischofsreuter Waldhufen” was emphasised. The municipality has not only voluntarily registered almost 50 % of its area as a Natura 2000 site, it also takes care of the preservation of the valuable habitats with the “Bischofsreuter Waldhufen” support association. In 2015, it was awarded as first model municipality along the European Green Belt by the European Green Belt Association. The implementation of measures in the LIFE for MIRES project takes place in close coordination with the municipality and its support association.

The event was organised by the Bavarian Academy for Nature Conservation and Landscape Management (ANL), as part of the communication project “LIFE living Natura 2000”. 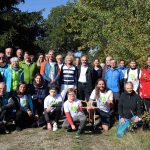 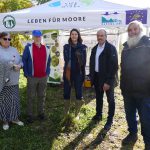 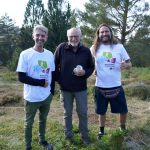 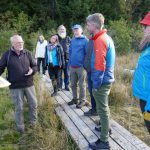 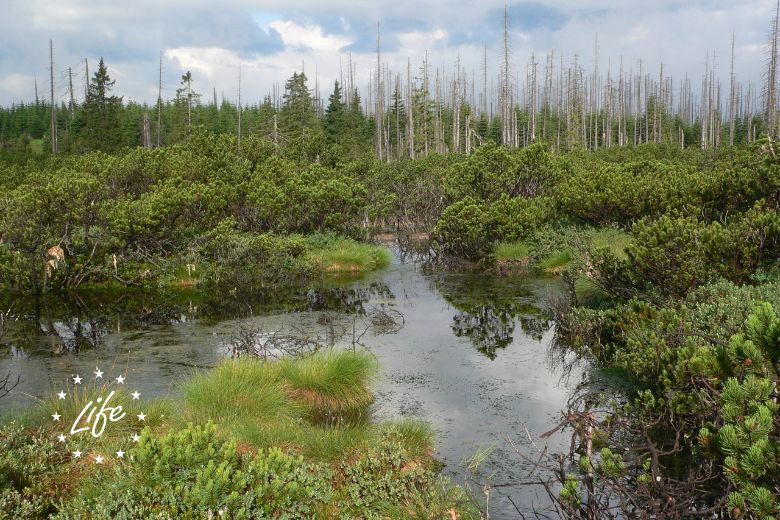 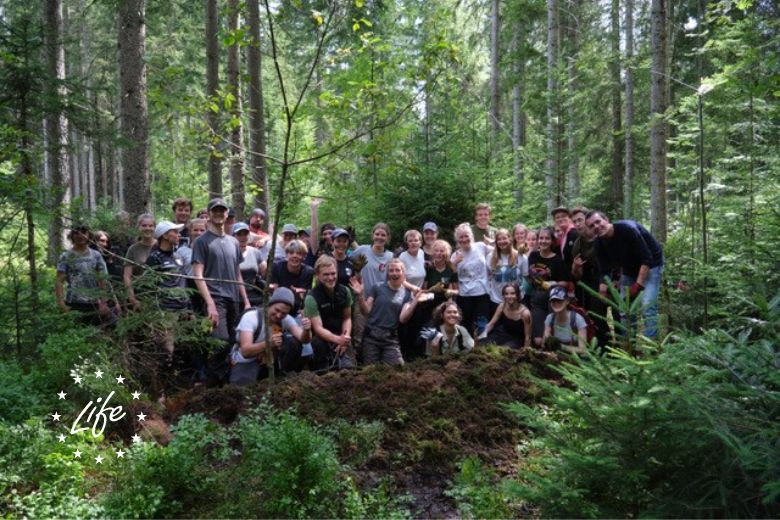 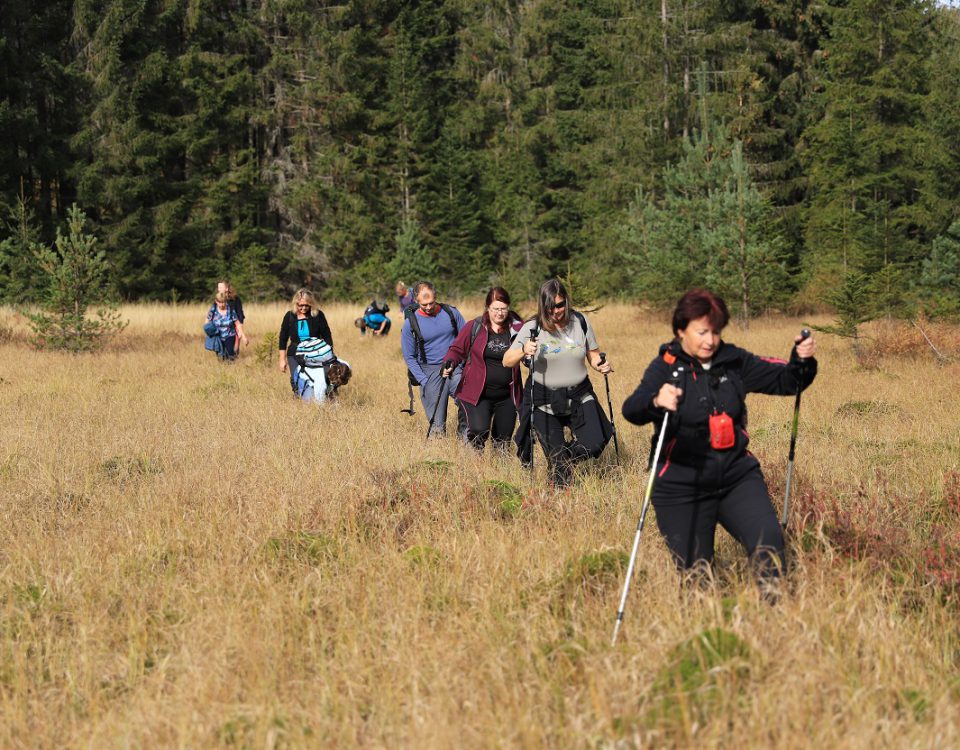